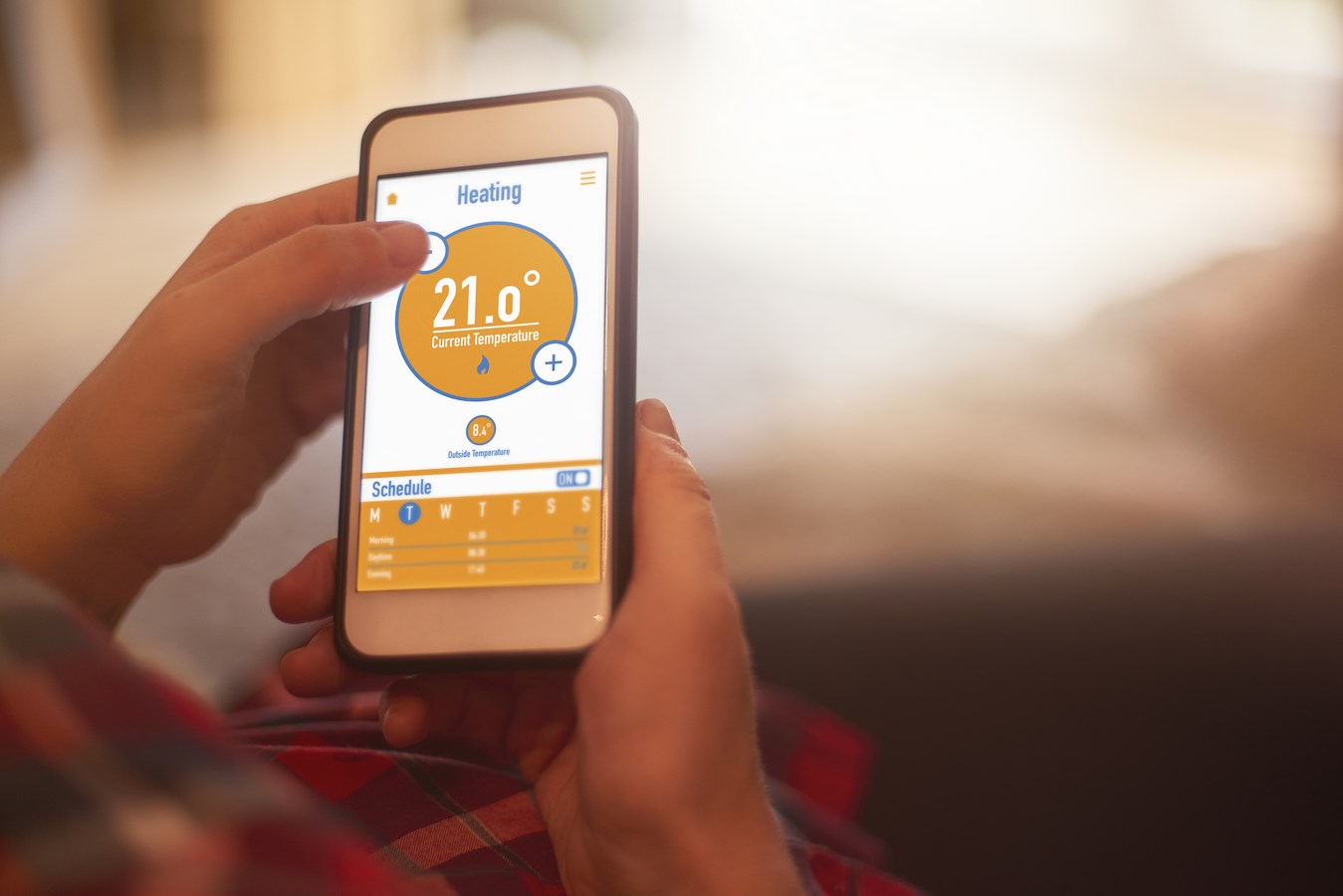 Energy Bills Expected To Rise For Those On Fixed Tariffs

If you’re on a fixed tariff with your energy supplier, you might well see your bills climb by £192 on average as 54 such energy deals are set to come to an end before the end of August.

Analysis from MoneySuperMarket has revealed that thousands of customers around the UK could actually be affected by these tariffs expiring as they may well be rolled onto more expensive ones as the summer comes to an end.

Come the end of June, 19 tariffs will have closed, followed by a further 16 in July and another 18 in August from big name suppliers including British Gas, Npower, Scottish Power and EDF, as well as smaller firms like Affect Energy and GnERGY.

Energy expert with the price comparison site Stephen Murray said: “Even though the price of average fixed rate tariffs has jumped significantly in the last 12 months, switching to one still means customers can significantly minimise the increase they will see by rolling over onto a standard
variable tariff.”

If you’re looking to make eco-friendly improvements to your house that could have an impact on your energy bills, what about looking into radiant underfloor heating? This has a variety of different advantages over alternative heat distribution systems, such as forced-air and baseboard heating as it’s far more efficient. It’s also more flexible because it can be powered from a range of different energy sources such as solar, wood, oil and gas.

One of the main benefits, however, is how uniform the heat distribution is and how such systems can heat the bottom half of a room at a lower temperature overall than other heating options.

ORDER FOR DELIVERY OR COLLECTION